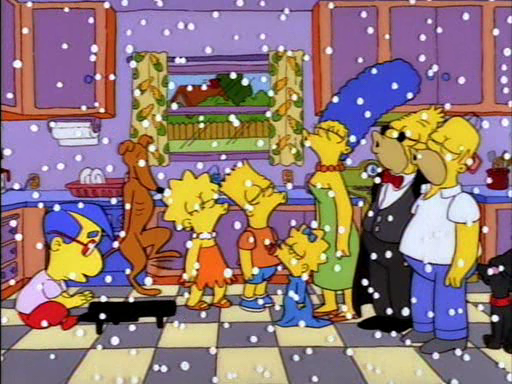 Posted by WOO HOO!: Classic Simpsons Trivia at 8:36 AM No comments: 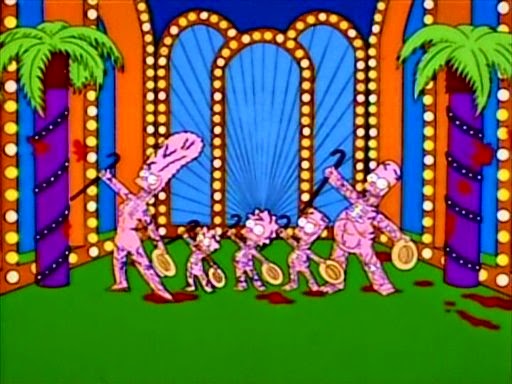 Posted by WOO HOO!: Classic Simpsons Trivia at 12:28 AM No comments: 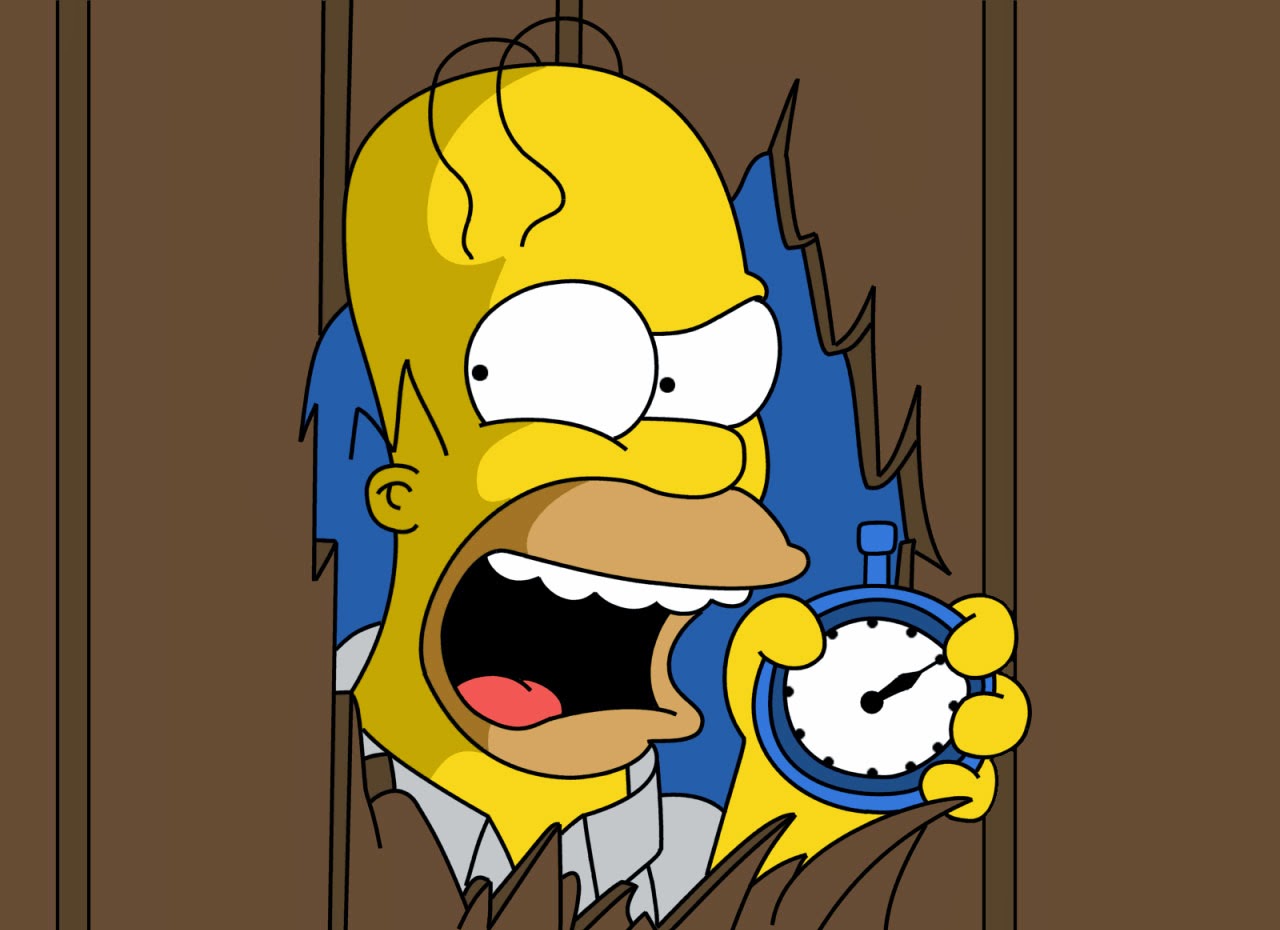 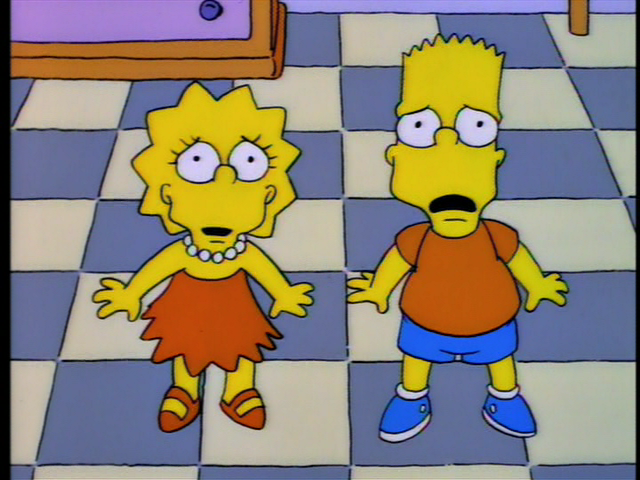 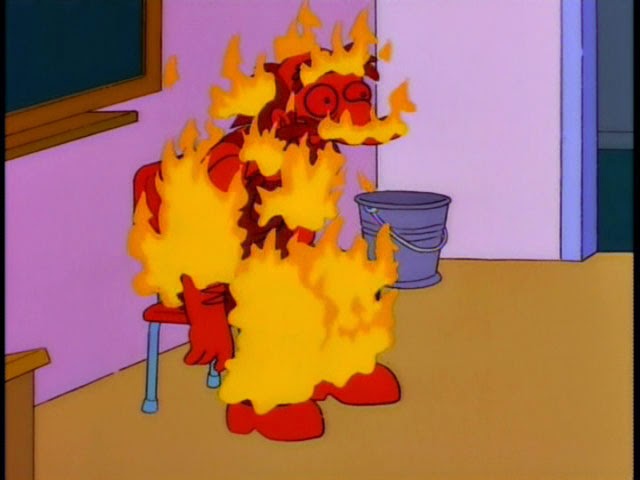 2. Zookeeper, Zookeeper, Those Dans are Killing Each Other (They're Having Sex), 48 points
3. The Mr. Medical Science Type Persons, 45 points
3. All the Simpsons Fans Enjoying Each Other's Company, Dancing... Keeping their Evil in Check, 45 points
5. Sinbadesque, 42 points
5. Freemasons run the country... Ew, 42 points
5. Which Two of these Popular Trivia Team Members Died in the Last Year? If You Guessed Kelly and Brian, You'd Be Wrong. They Were Never Popular, 42 points
8. Hot Tub, Media Room, It's supposed to be a Trivia Room, not Aunt Beulah's Bordello, 41 points
9. Stop Objectifying My Mom. I Will in a Minute. Hey Lady, You're an Object, 39 points
9. Good Grief, More Satan's Boners! 39 points
11. And I Come Before You Good People Tonight with a team name. Probably the greatest... oh it's not for you, It's more of a Shelbyville Team Name, 38 points
12. Brad Storch and Betty Symington, 37 points
12. The Butthead Memorial Team, 37 points
14. Which Popular Simpsons Character has Died in the Past Week? If you guessed Rabbi Hyman Krustofski, you are wrong. He was never popular, 36 points
14. A Mathematician, A different Kind of Mathematician, and a Statistician, 36 points
16. The Blurst Of Times, 34 points
17. Bigger Than Jesus, 33 points
18. Mountain Dew or Crab Juice, 31 points
18. The I'm On-a-Rolla Gays, 31 points
20. Works on contingency? No! Money down! 30 points
20. University of Minnesota Spankological Protocol 30 points
20. We're in the Mood for some California Cheeseburgers 30 points
23. The Dale Gribble Blue Grass Experience 29 points
23. Senor Beavoratti and the Birthday Boy or Girl 29 points
25. The Team that was not informed that there was an optics festival 28 points
25. The Paddling of the Swollen Ass, With Paddles 28 points
27. Hail to the Chimp 26 points
27. Saxy Boys 26 points
29. The Impson Family 24 points
29. The Older Balder Fatter Team 24 points
31. The Thompsons 23 points
31. Cram It with Walnuts, Ugly 23 points
33. Who has Better Trivia Questions than Triple A? According to this Triple A guidebook, no one 21 points
34. Mayor Quimby for Mayor Mayoral Committee 20 points
35. In Rod We Trust 15 points
36. The Scienticians 13 points
Posted by Dan at 12:08 PM No comments: